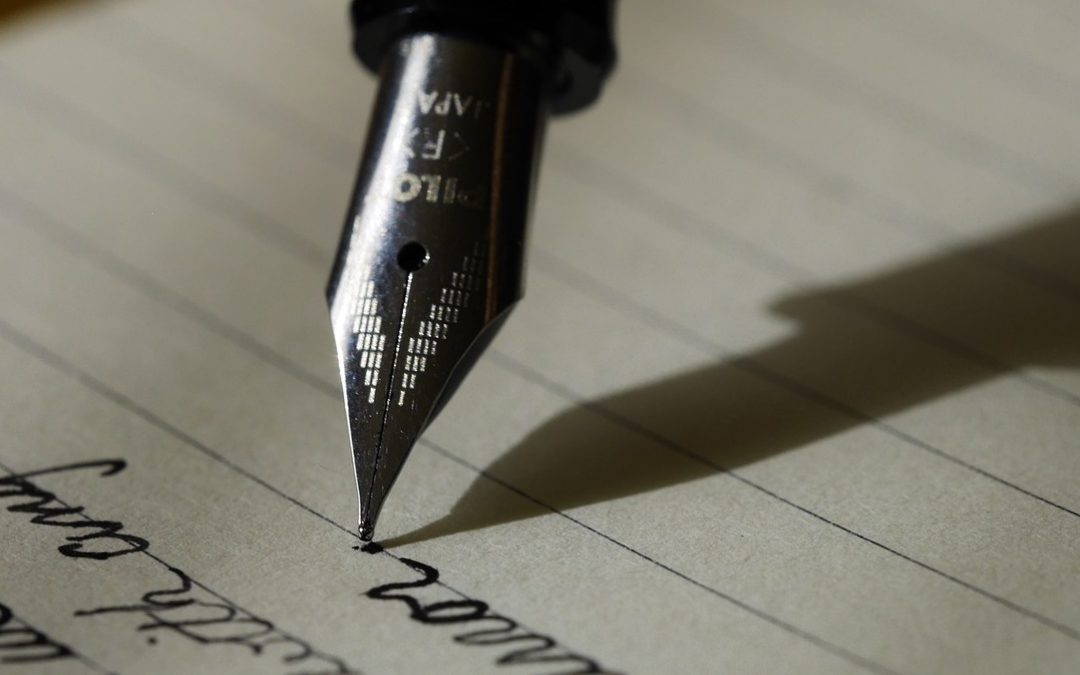 One Sunday I decided to go walking in the French Alps with a local club. Claire (light) was driving and Luz (light) was one of the passengers. On the scale of difficulty, the walk was rated as medium and although I hadn’t done much mountain walking recently, that didn’t appear too challenging.

However, we started straight away on a path covered in shale and loose stones that seemed to be almost vertical. Going up isn’t usually too bad, but coming down terrifies me so I asked the angels for help. Within ten minutes, the leader (who had never met me before) arrived beside me and offered me the use of his walking sticks to see if I could get on better with them. He then went back to the front of the group. I used those sticks all day and was able to come down without a single qualm.

I was explaining this to Luz when we all arrived at a café for a final drink before leaving, telling her how I always asked the angels for help and then left it to them knowing that help would come. I also told her that they had a sense of humour so our requests should be as clear as possible and it was always right to thank them afterwards.

As we clambered into Claire’s car for the return journey, she announced that she didn’t think we could get back to Geneva without buying petrol and on a Sunday evening it might not be easy. We asked a passer-by in a small town and he pointed us to the local supermarket where all the pumps were shut except one. However, this only took credit cards and we didn’t have one between us. ‘You’d better pray’ said Claire. ‘Oh no,’ I replied, ‘I’ve asked the angels to get us back home with no problems.’

In the next town we saw a garage ahead. As we drew in (it was open) and stopped, Luz, sitting behind me, said: ‘Ooh, look at that’. On every petrol pump there was a card with a piece of advice: ‘Be your car’s guardian angel and check your oil.’ I turned to her, laughing, and said: ‘I told you they had a sense of humour.’

The sequel happened two years later when I met Luz on another walk. That day we were doing a historical tour and as we stopped at a local landmark in the centre of a suburb of Geneva I was able to point out to her that we were standing in front of a restaurant called ‘An Angel Passes’.

Hello Jili,
Thanks so much for taking the time to send that. Made me smile inside because these things are so obvious to us once we understand how it works (well think we understand!) aren’t they.
Blessings
Chrissie 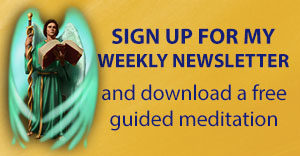