Who Were The Essenes?

Over 2000 years ago precious scrolls were hidden in the Judean Desert along the North West Shore of the Dead Sea at Qumran – in what is known today as The West Bank. What do we know about the Essenes, the scribes who created these scrolls?

Pliny the Elder, Roman geographer, mentions that “On the Western Shore of the Dead Sea are settled the Essenes …” and they are mentioned by Jewish historian, Josephus, and philosopher, Philo of Alexandria. All three contemporary writers speak of the Essenes with great admiration. Having distanced themselves from the corrupt practices of the Temple priests in Jerusalem, the Essenes followed their leader to live a strict ascetic life in the desert – preparing for the expected end times and a new world order. The community was greatly admired for the way they shared everything in common.

The discovery of the Dead Sea Scrolls in 1947 was hailed as the greatest manuscript find of the age. Many now believe that Jesus of Nazareth (Jeshua) was, himself, an Essene elder, so the scrolls could represent the purist of his writings and teaching. These were the only writings which have survived from a period which saw the beginnings of Christianity and modern Judaism. They were the oldest extant Biblical scrolls. The discovery created enormous interest in Qumran and the Essenes. Excavation showed a well ordered, self-sufficient community where the scribes must have spent many hours daily working on the scrolls.

In her book, The New Essenes, Sophie Edwards describes the beautiful poetic translations of the Scrolls, along with Biblical and other ancient texts, by Edmond Bordeaux Szekely. We owe him a great debt, not only for the translations but for being among the pioneers to introduce the idea of wholistic health through living in harmony with nature.

Edwards also highlights the daily communions with the Angels that all Essenes (including Jeshua) practised as part of their daily spiritual practice, and which are still followed today by those commited to the Essene way of life.

There are seven communions with the Earthly Mother and seven with the Heavenly Father. This completely balances the feminine and masculine energies of the Divine. When Jesus told us to honour our Mother and Father this is what I believe he was referring to. Our Heavenly Father guides our spirit during the sleeping hours and our Earthly Mother our practical daily earthly lives. In this way we can each experience the interconnectedness and harmony of creation. The Communions are recited each day – once in the morning, and once in the evening. Traditionally, the start of the cycle is Friday Evening, on the eve of the Jewish Sabbath.

Start with the Prologue, and then the relevant communion for each day. If you can, sit quietly for a few moments and reflect on the meaning of each message and how you might bring it into your life. If you wish, you can also use the shorter invocation (affirmation) throughout the day to calm your mind and call in angel energy – ideal during those hectic moments! 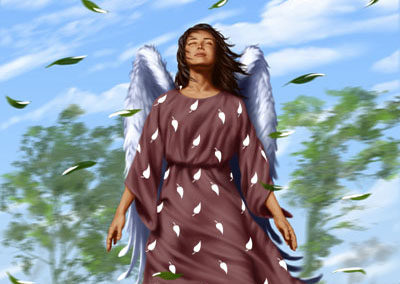 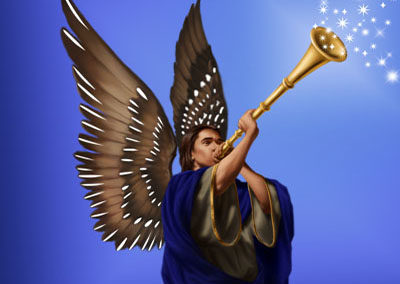 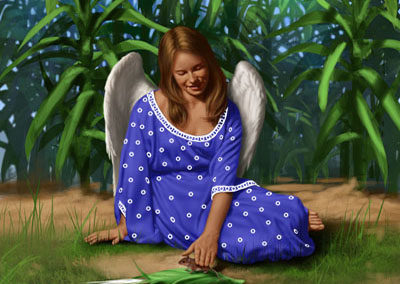 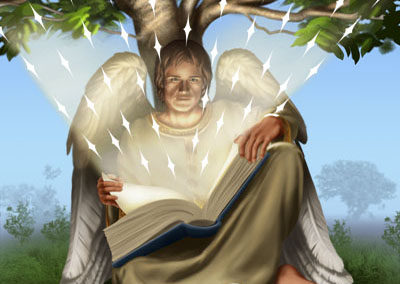 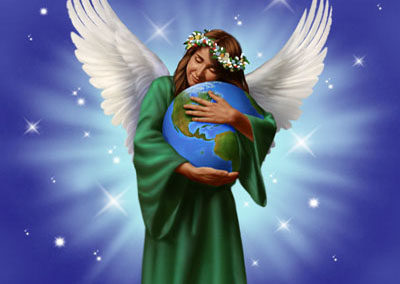 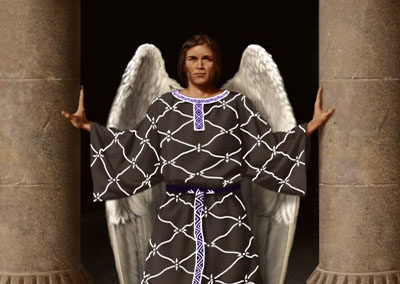 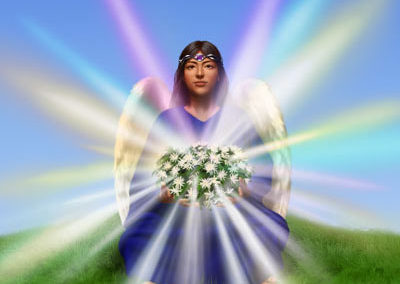 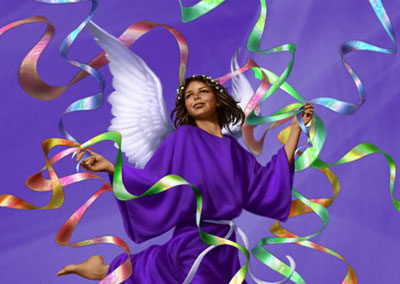 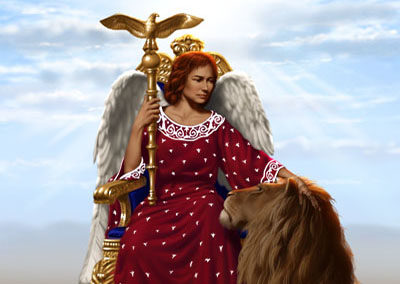 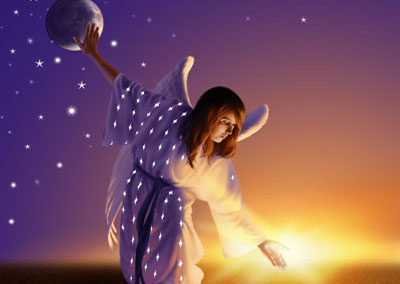 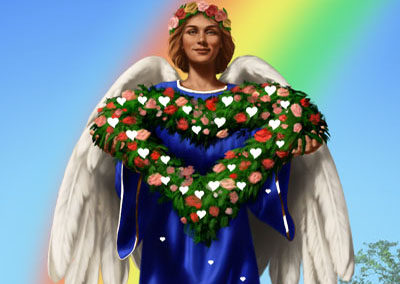 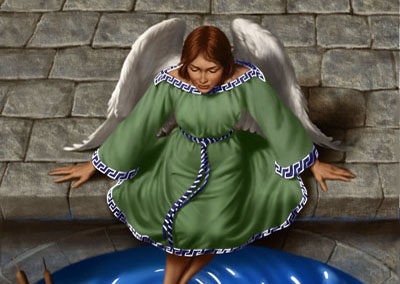 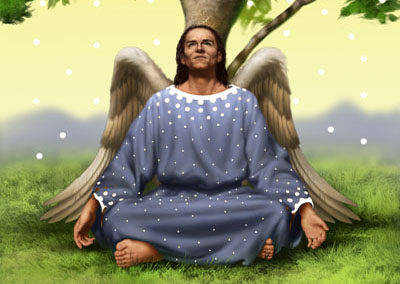 The NEW ESSENES network is made up of a group of people who have been brought together by a common interest in the Essenes. It was founded by Sir George Trevelyan, Anne MacEwen, Brian and Jackie Stevenson and others to popularise the wonderful meditations with Angels published by Dr. Edmund Szekely in his book, “The Gospel of the Essenes.”